The looming shadow of terrorism is pervasive. The recent suicide attack that targeted a music concert in Manchester, UK; the vehicle attack in London, UK, two months prior;  and compounded further by regular images across the media of marauding attacks in cities such as Paris and Berlin. These acts of extreme violence are perpetrated by individuals who embrace death as part of the objective of their actions. The very thought of this is no doubt extremely worrisome, but what are the chances of falling victim to terrorism? The simple answer: very small indeed.  Worrying about terrorism to the neglect of more prevalent threats, however, may actually increase your risk.

Business travelers quite often have irrational or misplaced fears that can lead them to not feel secure, when in fact they are, while conversely some often feel secure when abroad but are actually far from it. A significant number of travelers fear the risk of terrorism and, in doing so, neglect those risks that are statistically far more likely to kill or injure them.

Why and how do these relate to business travel safety? 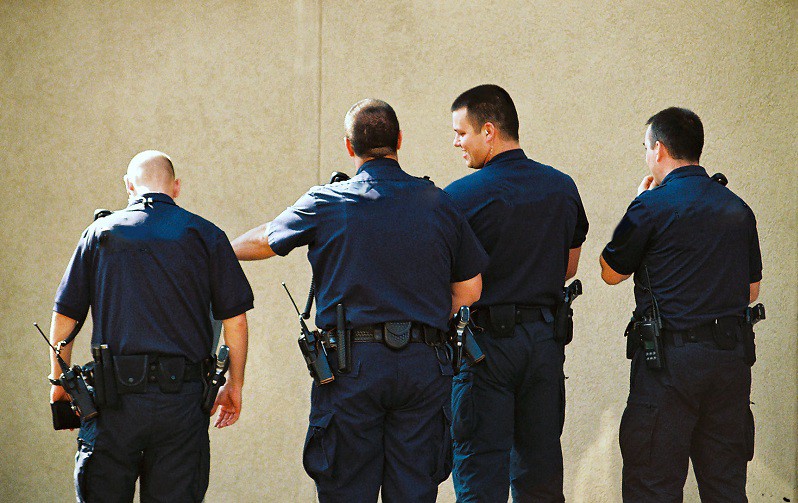 This has led to many people being overly focused on the risk of terrorism. In turn, business travelers and those responsible for the security of business travelers often neglect those threats that are statistically far more likely to kill or injure, such as road traffic incidents, crime and drowning.

What is most likely to kill you when traveling?

The U.S State Department maintains records of all registered deaths of U.S. citizens abroad. The details identify for the majority what they died of and where. The results may surprise you. See the two charts in the images above for details.

In Figure 2, it is interesting to note the correlation between deaths due to Terorism (Yellow) and that of deaths due to Pedestrian accidents (Orange).

Regular travelers to certain city or location may likely become complacent, especially if they have not been directly affected by any of the dangers or hazards that may be present. This is also referred to as “Boiling Frog Syndrome” – named from the phenomenon that a frog if put into boiling water will immediately jump out, but if you place the frog in cold water and slowly heat it up will stay in there and eventually boil to death.  Not an overly joyous image, but one that paints the picture accurately.

This complacency prevalent with certain travelers often leads to their safety and security decreasing whilst the chances of them being a victim to crime, or neglecting risks increasing. If our feelings match security reality – we make better trade offs.  To improve our personal security services India it is important to understand these two key biases.

“If it is in the news don’t worry about it, as by definition news is something that almost never happens,” says Bruce Schneier. The solution, therefore, is to know what the risks are – and obtain “Ground Truth.” This should involve research into your destination. What are the main dangers of the country or cities that you will be visiting?

Crime, natural disasters, health issues and political instability are all important factors to consider. Consider also specific and current issues such as date rape drugs being utilized in a tourist hotspot, or a spate of recent muggings in certain locations. Study the U.S. State Department website, or the equivalent travel advisory guidance of your country of origin.