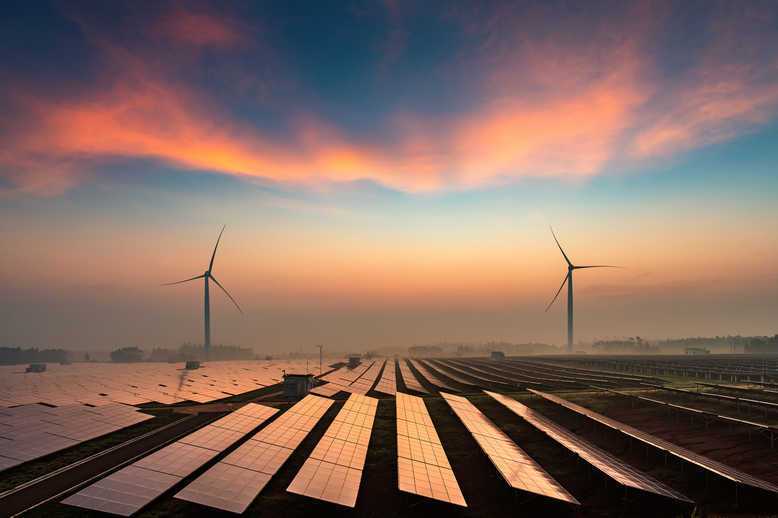 In Australia, 2017 was a record year for renewables but ongoing policy uncertainty means it isn’t guaranteed.

Fifty large-scale renewable energy projects were either actively under construction or had secured a financial commitment by the end of the year.

Up to more than $9.3 billion of investment which leads to 4670 MW of new generation capacity and more than 5440 new direct jobs around the country.

The rooftop solar market also had a great year with more than 1000 MW of new small-scale capacity installed by Australian households and businesses, with total installed rooftop solar capacity passed 6000 MW in 2017.

Australia post finished off the year by installing the country’s largest rooftop solar power system, a 2.1 MW installation at its Sydney Parcel Facility. 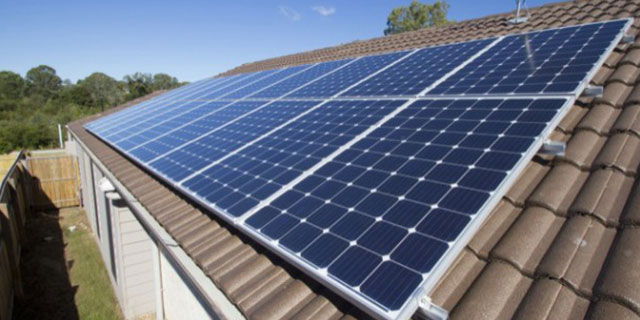 “The remarkable growth in all parts of the sector in 2017 was largely due to the Renewable Energy Target (RET), with enough projects in the system to meet the large-scale RET, the industry is confident of meeting it well ahead of the 2020 deadline.” The chief executive expressed his thought on the council’s website.

Given that achieving the target is now ahead of schedule is extraordinary, considering the state of the industry just a few years ago.

The chief executive also expressed his thoughts from a long-term perspective for energy policy.

“If the NEG is to be successful, it will need strong support from the major state and federal political parties as well as the electricity industry. But to gain this support it must deliver new clean energy investment, meet emissions targets and reduce power prices. If it fails to achieve even one of these goals it is highly unlikely it will be implemented.”

The council still believes that the Finkel Review’s Clean Energy Target is the best policy option for the renewable energy industry, but are keeping an open mind about the NEG.

Thornton also said that 2018 would be a crucial year for Australia’s energy sector, with state elections due in South Australia, Victoria, and Tasmania, as well as a possible federal election.

“When coupled with the task of delivering affordable, reliable and clean energy, the ESB faces the unenviable task of producing a policy that will be acceptable to all the relevant stakeholders.”

He voiced out that having a “viable long-term energy policy is crucial to creating an environment of investment certainty” that can help the energy market build new generation assets that can lessen energy costs and help the country move on to more a clean energy future.